What is the secret for family firms’ longevity?

In general, family businesses have a higher focus on sustainability and a long-term orientation, which makes them less interested in a quick profit maximization.

However, some countries’ values and traditions are intermingled with firms’ values, creating peculiar synergies.

Japanese firms combine “the culture of respecting tradition and ancestors … with the fact that it has been an island country with relatively limited interaction with other countries”, thus aiming at preserving their local community and economy.

Moreover, in the Japanese culture, closing or selling a company can be associated to shame– thus encouraging young generations to keep the family businesses running.

Most long-lasting business are in the hospitality and food industries, which were able to anticipate our times and offer unique experiences to their customers.

Even today high-tech companies, like Nintendo, are actually more than one century old (Nintendo was found in 1889, as a playing cards maker). Interestingly, the company had the ability to preserve its mission “how to create fun” and adapt it in changing times – transforming a card-games company into an international videogame company. 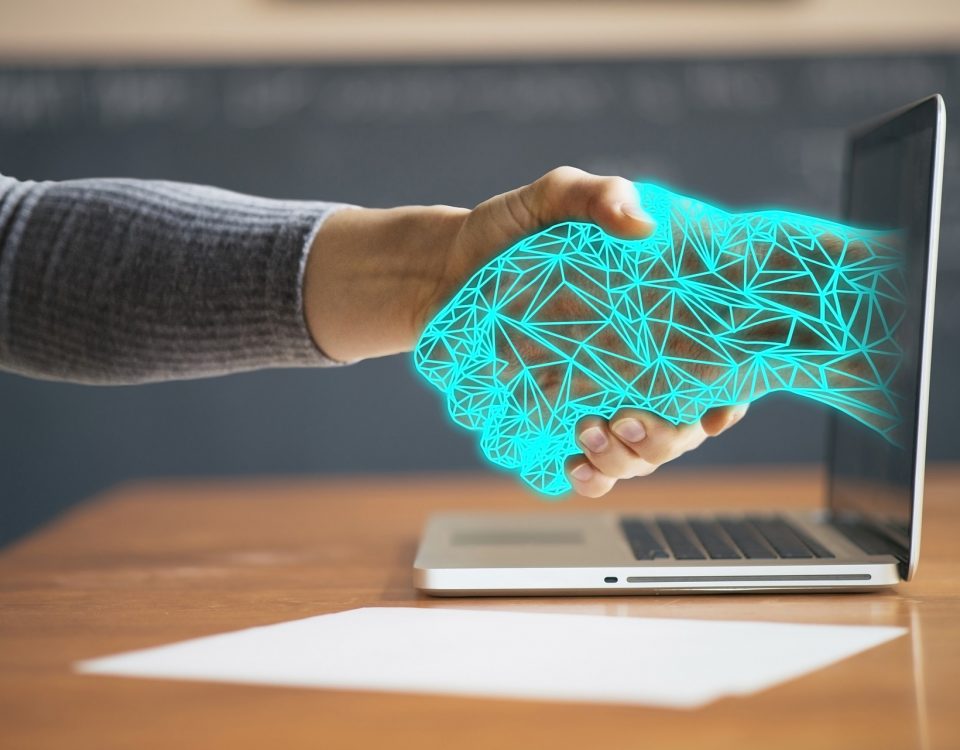 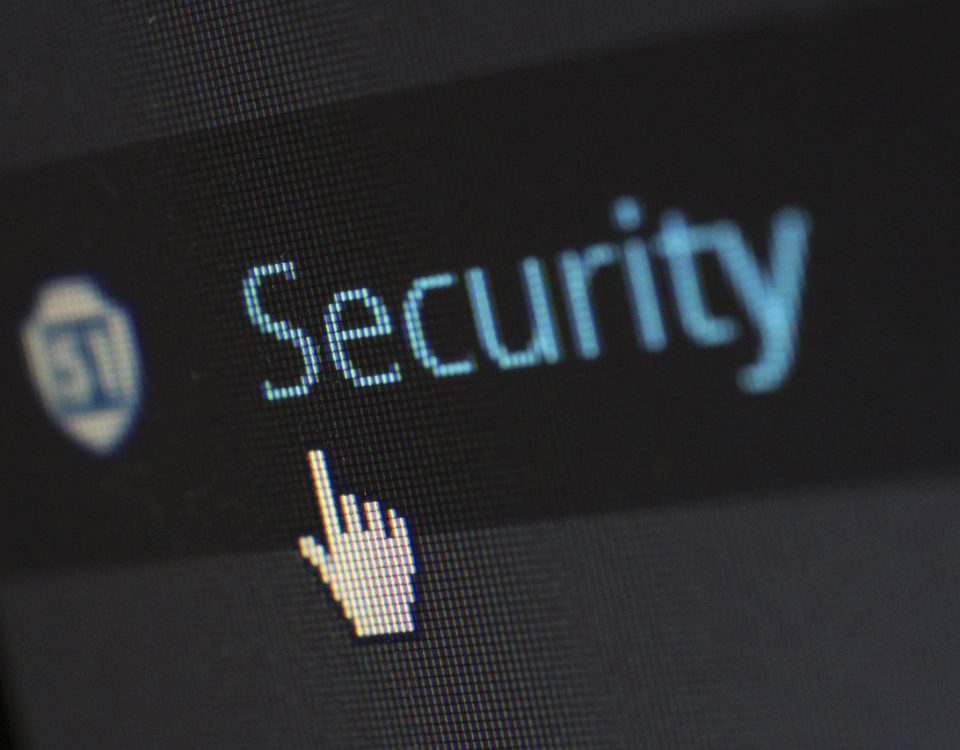