Late payments, a risk for the business

One of the most prominent factors that distinguishes family firms is their cultural identity, that can be hardly found within the corporations and public businesses. On a smaller scale, cultural identity is linked to regional and territorial identity, which plays a role as an enabler of competitive advantage for these types of firms. That is one of the main reasons for some ancient businesses still operating today. One reason for their competitive advantage is the legacy knowledge that they carry through time, which acts as a shared knowledge among the family firms.

Family firms engage in both high-tech and low-tech industries. From Loccioni and BMW to Cargill and Johnson & Johnson, cultural values are at the root of these firms.

Going beyond, some ancient businesses still operate today and their core value is rooted in their cultural identity. CampaneMarinelli hold by Marinelli family is another example of a manufacturing firm that exists more or less 1000 years ago. Jacobello Barovier created his company seven centuries ago, which is still producing luxury lighting following family traditions. Again, an Italian family firm  based on the tradition and the knowledge of its founder is creating ships and delivering them to their customers for over 650 years.

There are many cases concerning the bars and restaurants  which owe their competitive advantage to their cultural/territorial identity. Stiftskeller St. Peter restaurant in Austria, the Procope bar in France, and the Florian Cafè in Italy are some examples of this phenomenon: small businesses that have been working for centuries, holding to their cultural root. In their history, they have met many noble individuals who used to spend their time at their bars and restaurants. In one case, the gatherings of poets resulted in the idea of what we have today as Biennale d’Arte di Venezia.


Notice: Trying to access array offset on value of type null in /web/htdocs/www.lattanzinicola.it/home/wp-content/themes/betheme/includes/content-single.php on line 285 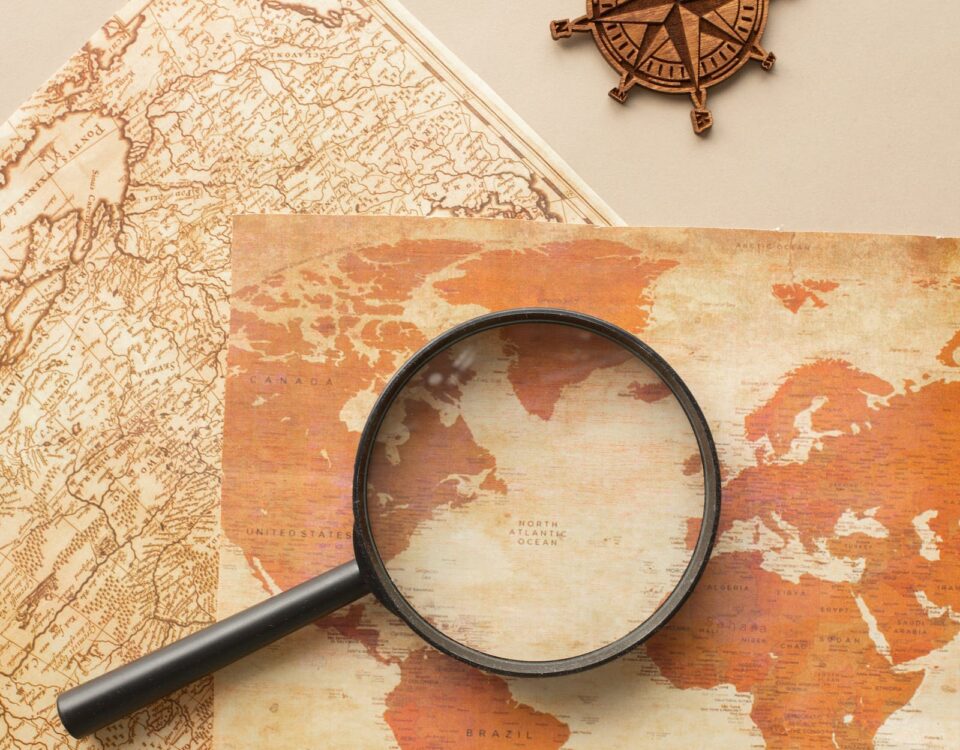 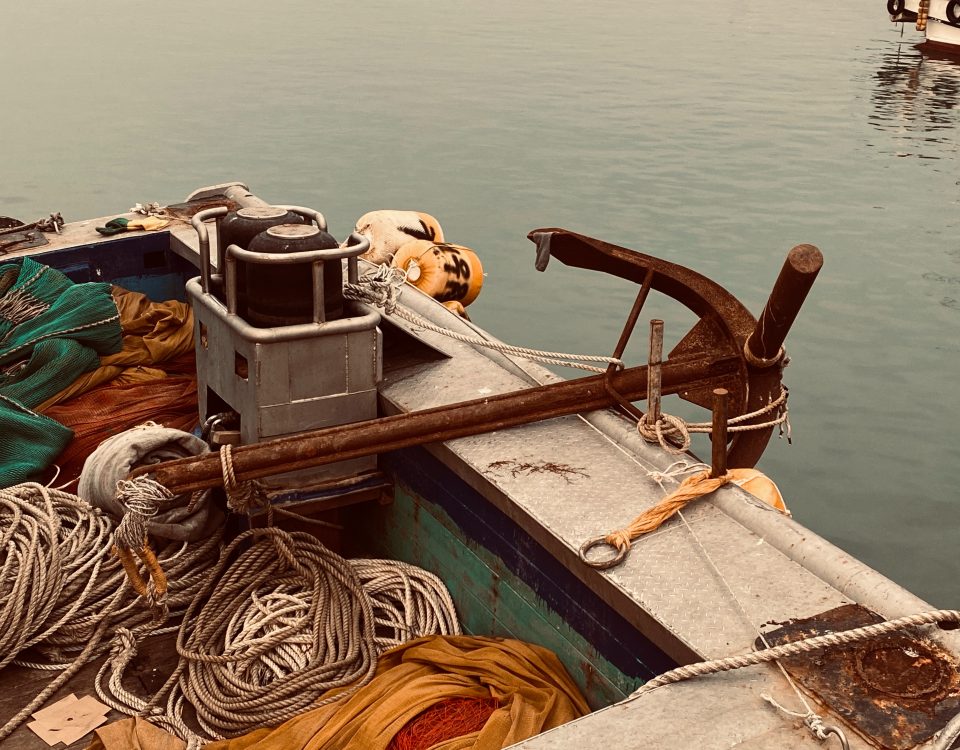 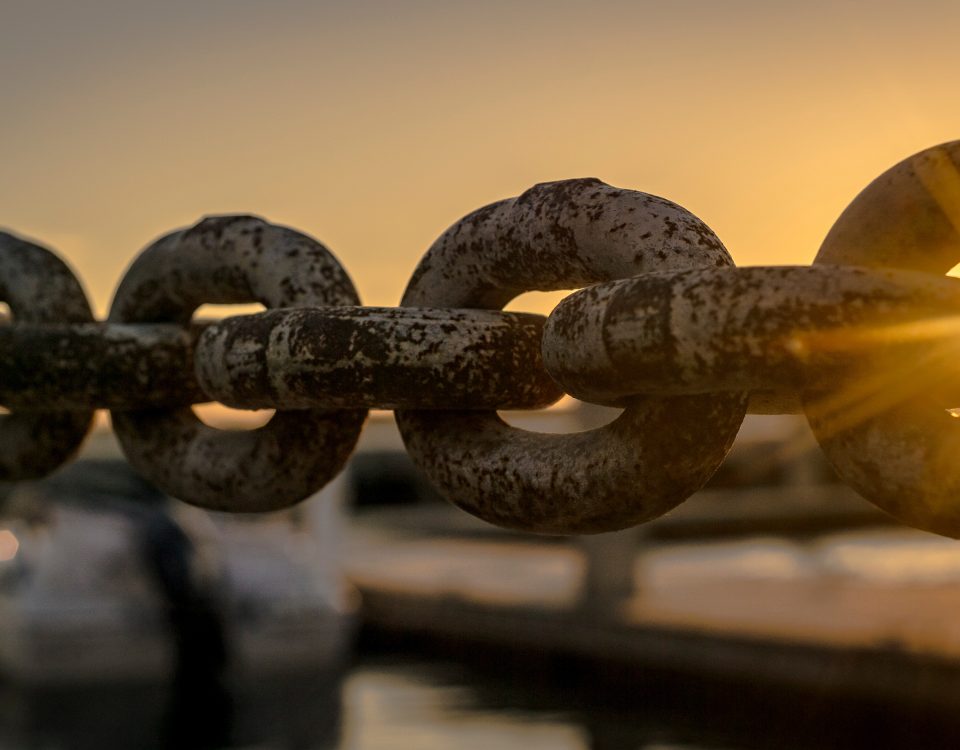