We acquire knowledge from different sources that need to be combined together in order to have a more appealing supply. But what are the sources and what are the challenges that human beings encounter for developing a product/service? Here, I explain one underestimated source of knowledge that in Academia is called “usage knowledge”.

Mass of people traditionally thinks that new knowledge and innovations are brought about by big R&D departments or universities. While there is no doubt about the effectiveness of the research lab’s outputs on the promotion of new knowledge, a prominent source that significantly affects new product development is remained neglected in such an analysis.

Ordinary and lead users with an urging demand of satisfying their own need can understand exactly what they want to have. Their request sometimes is hard to transfer to the producers and when did so it was interpreted not precisely as they meant. This is due to the tacit type of knowledge that is being exchanged. So, what do they do in such circumstances? They simply use a pool of knowledge they own, produce a simple version of what they desire, often share it with a community of other interested users, and may develop it further. However, most of the time, their early modest design gets in the hand of producers and they exploit from the user-designed prototype and develop a marketable item by integrating their embedded solution-knowledge (in contrast to the need-knowledge held by users). Seems strange, however, this, in turn, turns beneficial to users as they will be able to own a more sophisticated version of what they need. 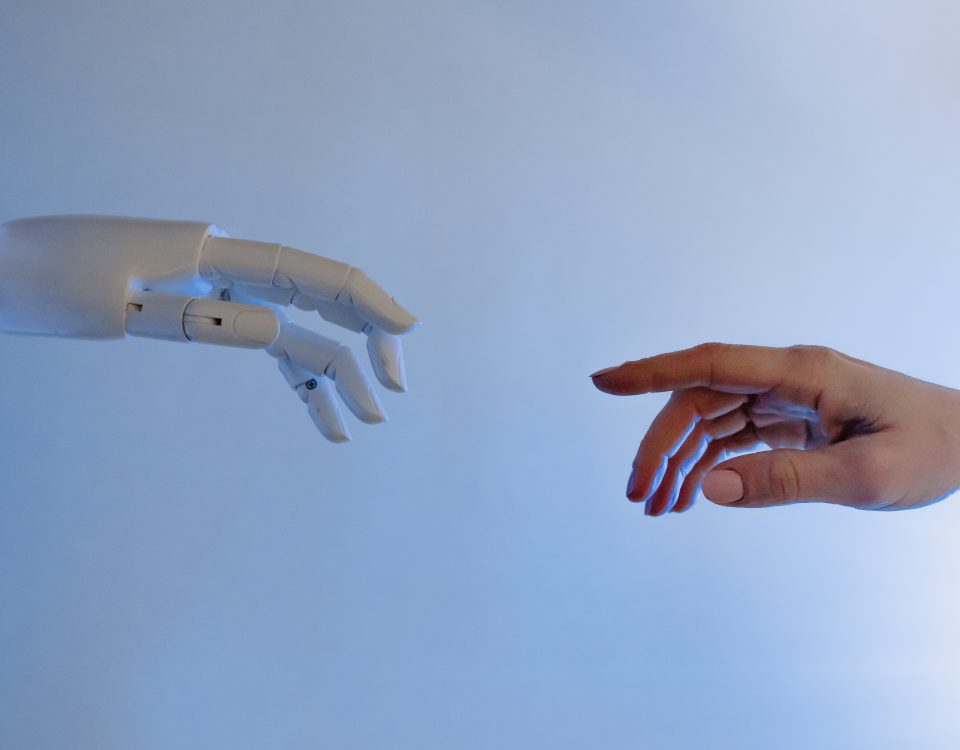 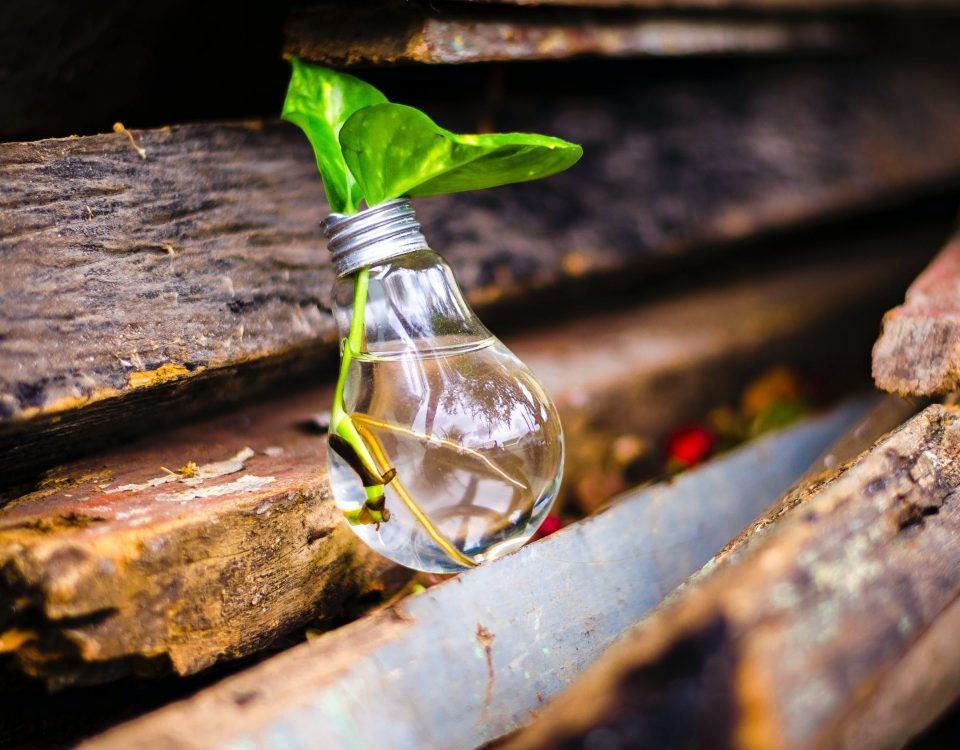 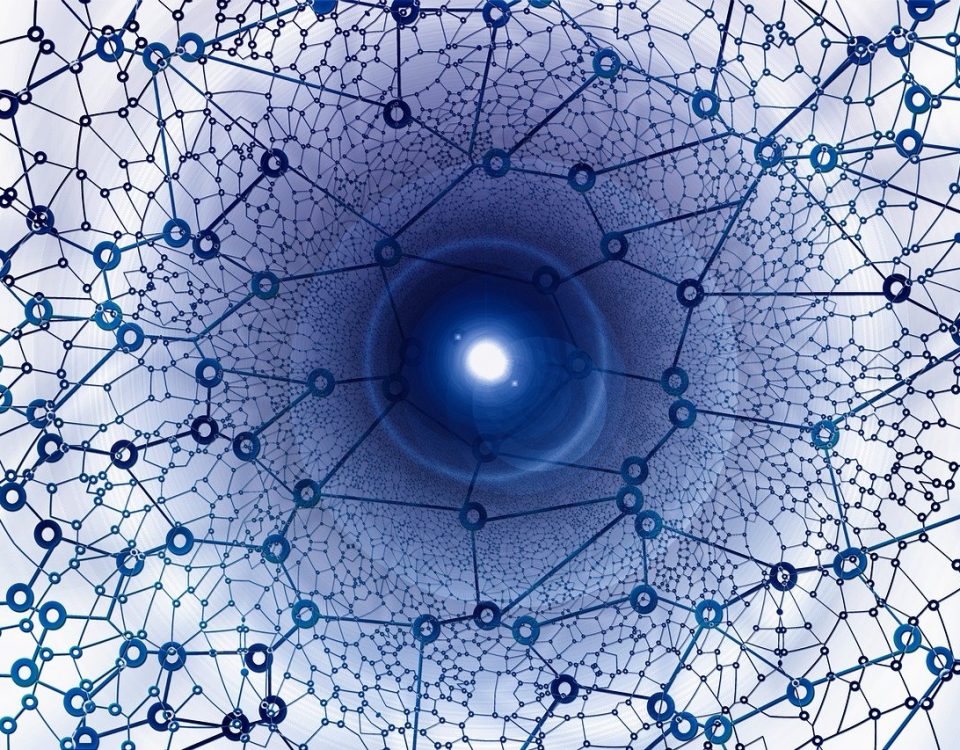