To Scan a family business

In the popular assumption that FAA (frontal alpha asymmetry) is connected with commercial pleasure, contradictory data has arisen in the literature as to its association with behavior. In a recent study, we offer further guidance on the importance of FAA as a marker of consumer behavior and how it may be influenced by experimental and contextual bias.

In order to investigate the relationship between the FAA and the customer decision, we designed a commercial script to evoke a range of consumer attitudes and decisions and to determine whether the FAA score is related to their final purchase.

Our results demonstrate that the FAA is in line with attitudes and decisions, where a commercial script is tailored and offers sufficient detail, likely to lead the customer to a more reasoned and expected decision-making process. By encouraging a beneficial attitude towards the offer, the negative association between the FAA and the behavior reflects the intervention of the control mechanism, whose function is to track and resolve potential contradictions between the motives of the approach and the prevention. 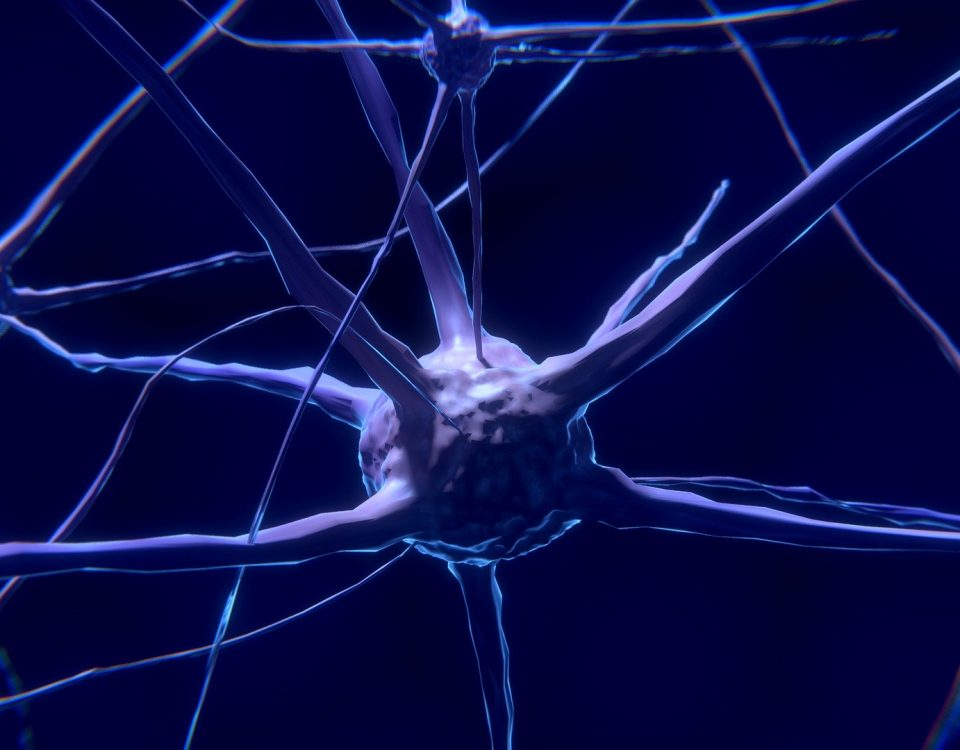 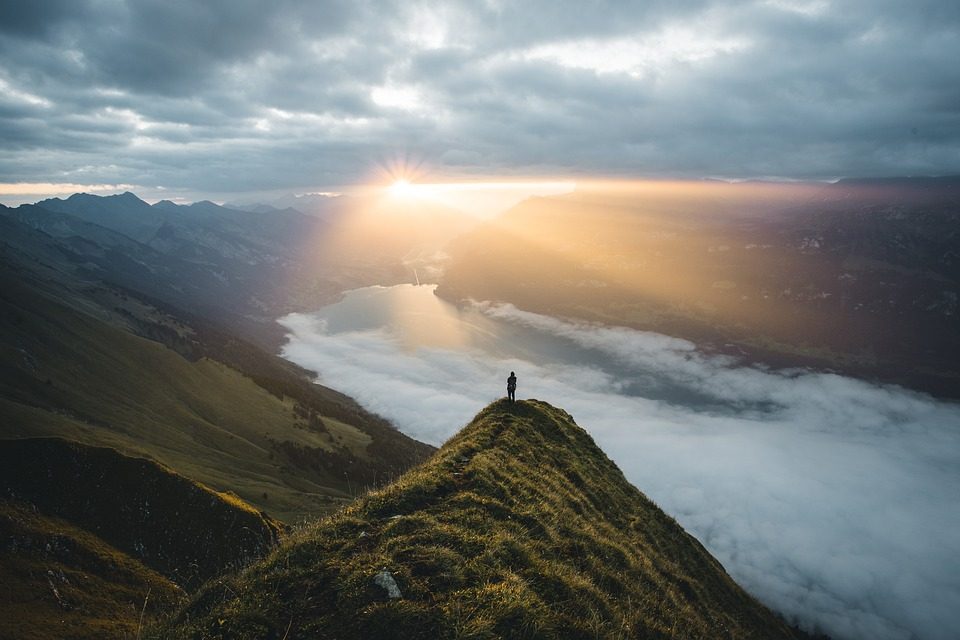 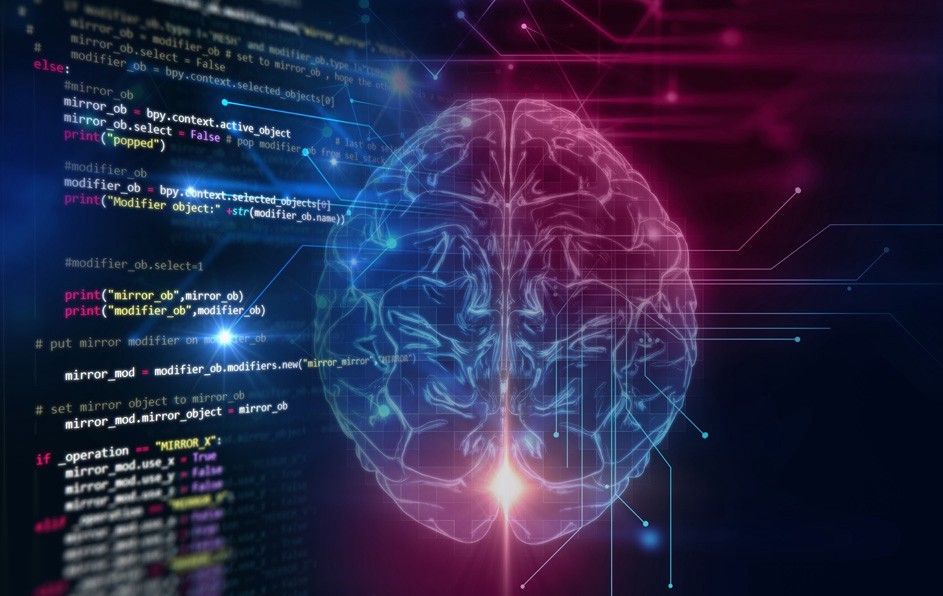 A convergence between neuroscience and artificial intelligence?